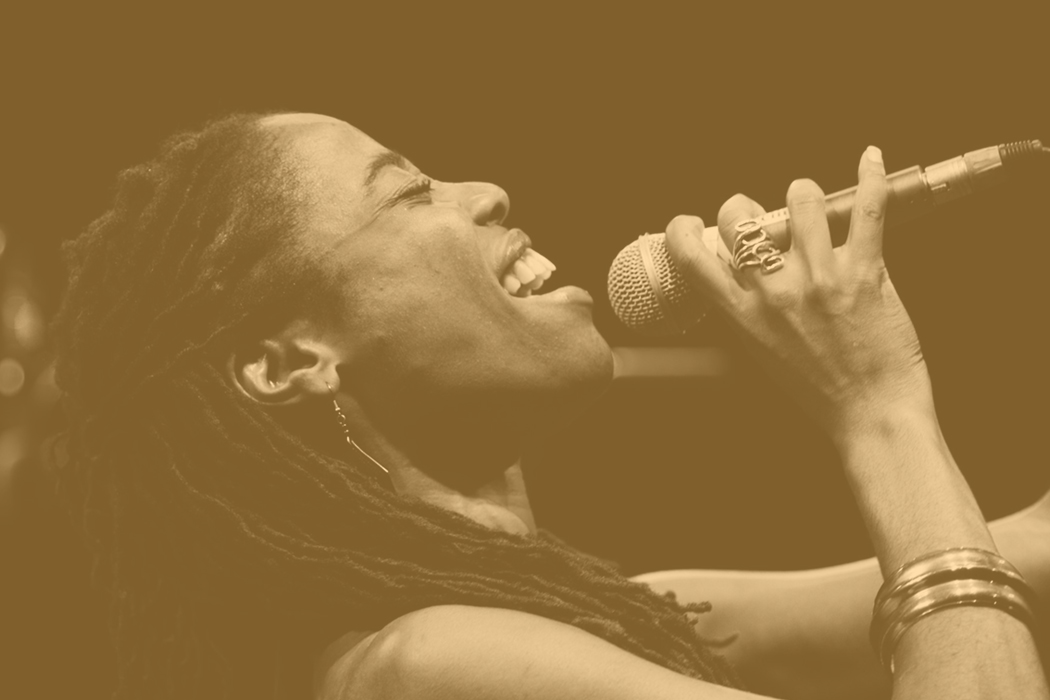 + Stand out from your acting and singing peers by learning the foundations of sight singing, vocal harmony, and cutting a piece of audition music. Check out Soundfly’s mentored online course, Sight Singing & Harmony Essentials, and preview the course for free today!

From the very first breath producing the initial cry that assures onlooking adults a newborn baby is healthy, humans phonate as a sign of life. Children produce sounds with their voices long before they develop the faculty to consciously alter how they’re doing so. We grow as expressive musical beings. And as we grow, we begin to hone the use of the voice as an instrument of musical and expressive communication.

But what’s happening beneath the surface?

The voice is not one single object or organ, but rather a system that requires the cooperation of several body parts working in tandem. Like any other musical instrument or sound-producing device, the voice can be broken down into three fundamental functions:

When we inhale, our lungs expand. And as we exhale, we engage our vocal folds to vibrate against each other to create sound. We adjust the volume of this action through activating the muscles throughout the vocal and respiratory system, labeled as the “Air Pressure System” on the diagram above.

“Sing from your diaphragm!”

Many vocal instructors swear by the adage to “sing from your diaphragm.” This advice can be misleading to novice vocalists when it comes to translating it to practical technique. The diaphragm is actually a skeletal muscle that rests just below our lungs, best known in the human lived experience as the body part that spasms when you hiccup.

As anyone who’s tried to rid themselves of the hiccups knows, it’s pretty difficult to control the diaphragm, it’s an involuntary muscle after all. There are no muscles that directly move the diaphragm when activated. The work to be done is actually in consciously expanding our lungs with more force, which activates the diaphragm to flatten and create more space for the lungs. It is with that space that you can establish proper air pressure to carry a healthy vocal sound.

Sound is produced in the rapid sequential vibrations of our vocal folds. And pitch is determined by the speed of the the vibrations of these folds. If we were to break this down into averages across different types of human bodies, because the size of one’s vocal folds helps to determine the speed at which they may vibrate, it would look something like this:

Where do we get our individual vocal sound from?

Within the phonatory system (see above), the basic sound produced by the vibrations of vocal folds is called “voiced sound,” and has a buzzy characteristic. But at this stage in the vocal production system, it’s still a naked vibrational sound. Voiced sound for spoken word speech ends up sounding significantly different from our singing voice only when it hits the articulatory system, but continues to be shaped fluidly throughout the voicing process.

The articulatory system is where your mouth, nose, and throat contribute to muscular constrictions that reshape the passageway to create a resonant chamber for the air to pass through. Here in this resonating articulatory system is where our personal vocal characteristics are shaped — and it’s split partially between nature and nurture. Some of your speech voice characteristics come directly from the environment in which you cognitively learned how to communicate, while other elements of the voice simply have to do with the shape of your mouth, nasal passage, and pharynx.

This interplay is the reason you’re able to alter your voice to sing in a variety of timbres and styles, but you’ll never be able to not sing in your own voice.

Join our brand new email magazine, Soundfly Weekly, a weekly review of the best in music learning and inspiration, all focused on helping you learn one new musical skill every week. Learn more and sign up here.