Mobb Deep built their reputation on heart-pounding stress raps. Whether it was their breakthrough single “Shook Ones Part II” or tracks where even the shadow of a threat finds them running and ducking, Prodigy and Havoc rhymed as though they were perpetually living on a knife’s edge. Regardless of whether that was truth or pure fiction, their lyrics told a compelling story that carried all of us along with them.

Yet, taking Mobb Deep’s paranoia narrative to an even darker corner is Prodigy’s solo 2007 cut “Mac 10 Handle.” With Prodigy (born Albert Johnson)’s passing yesterday at the young age of 42, let’s take a closer look at how this track was so perfectly designed to raise your blood pressure and make you look over your shoulder everywhere you went.

For starters, there’s that foreboding beat from the Alchemist. The foundation is a sample from Edwin Starr’s “Easin’ In,” a creeper from his soundtrack to the blaxploitation film Hell Up in Harlem. The mischievous bass line and sparse bongos provide the “chase sequence”-style backdrop to Prodigy’s jumpy desperation.

Then that first line drops:

Taking inspiration from, and clearly making lyrical reference to, another paranoid classic, Geto Boys’ “Mind Playing Tricks on Me,” P ups the ante and makes things sound much more claustrophobic by deeming the room “dirty ass” and adding that he’s wasted (and not on anything relaxing, clearly).

Both songs contain a signature vamping funk groove, but P’s delivery is slower, his groove is more open, open-ended. This, combined with P’s references to his sweat keeping him cool (a double-meaning here), create a vivid “jungle atmosphere” that heightens the intensity and anxiety of the musical moment.

While “Mac 10 Handle” ostensibly finds Prodigy scheming against his enemies, in reality, the verses tell the story of a man facing so many threats, double-crossers, and stings that he’s become an unreliable narrator. Which is more real here: P catching his enemies with their guard down at the mall or driving around the block several times before he feels comfortable getting out of his car and entering his home?

As teenagers, Mobb Deep came up during a time when gangsta rappers needed to prove how “real” they really were on and off the mic. Having feuded over this publicly with both 2Pac and Jay-Z, Mobb Deep certainly had their credibility in mind. “Too much of that Gangsta Muzik / nah, this reality rap, I really go through it,” says Prodigy, with a sly reference to Mobb Deep’s 1999 album Murda Muzik and the never-ending “realness” debate.

“Mac 10 Handle” transcends any feuds, however, with a focus on Prodigy, as unglamorous as any gangsta has ever been — shaky, paranoid, living in squalor, plotting revenge on too many nemeses. Whether or not it’s his reality is beside the point. Having lived his life dealing with sickle-cell anaemia, one could easily imagine the story of this song originating in hundreds of actual, lived hours stuck inside a room on antibiotics and medications.

Neither truth nor fiction provide a pretty sight. But Prodigy creates his own stunning, technicolor world; he sucks you in and gives you a taste of that deep darkness.

Albert Johnson (November 2, 1974 – June 20, 2017), better known by his stage name Prodigy, was an American rapper and one half of the hip-hop duo Mobb Deep with Havoc. He was an influential voice in what many consider to be the birth of the New York Sound of hip-hop in the mid-1990s, having come up in the borough of Queens. David Abravanel is a musician, writer, and marketer based in Queens. He digs sincerity and magic as part of the artistic process. New to songwriting? It always helps to create pull for your listener using harmony. Here are some chord options for resolving tension! 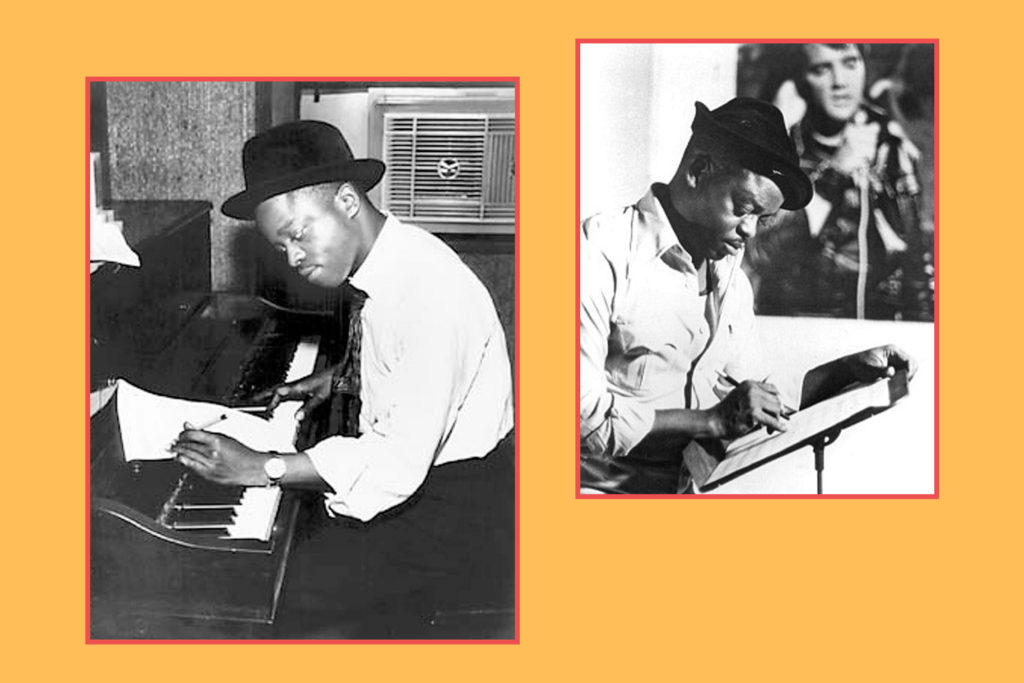 The tragic story of hit songwriter Otis Blackwell's talent is a cautionary tale, but his legacy of songs lives on today in the Hall of Fame. Why Joker’s Score Makes It a Prequel

An analysis of how Hildur Guðnadóttir’s score for Joker helps anchor the narrative and characters in both their story and their timeline.