The “Sadness Paradox” — Why Sad Music Is So Comforting Music can cause us profound sadness, yet still be intensely enjoyable. This is kind of weird because “real life” sadness isn’t a state we normally seek, yet we love having “music-induced sadness” on high rotation.

The phenomenon is called the “Sadness Paradox” (I like to call it the “Sad Song Paradox”), and it’s been debated for centuries, but the last decade has delivered new evidence on why music-induced sadness can be so exquisitely pleasurable or bittersweet.

A recent review in Physics of Life has outlined three aspects to understanding the paradox — biological, psycho-social, and cultural — but research and debate is roaring away on exact mechanisms. Here are some key points on the current state of play.

1. Biology has something to do with it.

Biology is what happens in your physiology including your brain and your hormones — all involved in the architecture of emotion, and all of which have evolved in us for adaptive reasons — they helped us survive.

Sadness evolved by promoting behavior to help us compensate and recover after irrevocable loss — as individuals, but also to the wider group. How it presents is called “depressive realism” with low-level arousal, withdrawal, and reflection. The rest of us know something’s up with visible cues like crying, and can offer social support.

Music-induced sadness cranks much of the same machinery, even though decoupled from an immediate event by simulation. This includes a hormonal response called the “consoling reaction” with the release of prolactin and oxytocin — yup, the hormones involved in lactation and birthing.

Prolactin and oxytocin are also calming during sadness, facilitating feelings of trust, social support, and wellbeing, while withdrawal and lower arousal help to conserve energy.

However, neuroscience on the brain’s “Default Mode Network” responsible for mind-wandering or daydreaming reveals listening to sad music also elicits more self-reflection and “meta-awareness” than listening to “happy” music. The issue is that the body’s response isn’t enough on its own to give us that intense feeling of pleasure — sadness is a low-level arousal compared with grief or joy — both high level emotions.

+ Read more on Flypaper: “When Truman Touches the Wall.”

Sad music — both instrumental and vocal — incorporates elements that can literally mimic lamentation of a grieving human voice, eliciting empathy in listeners at a conscious level, but also reflexively. This is known as “emotional contagion.” Multiple studies have shown empathy and emotional contagion are stronger with sad music enabling listeners to explore, simulate and process emotive experiences in a safe setting.

How sadness portrayed in and elicited by fictional stimuli (sad music, films, and poems read aloud) actually causes enjoyment was shown to be fully mediated by feelings of “being moved” — a deep sense of connection and communion by proxy; whether conscious or not. Far from purely hedonistic, this enjoyment is strongly intertwined with conceptualizing these experiences, especially in those with a strong empathetic bent.

People also listen to sad songs and music at significant times in their lives like breakups, deaths of loved ones, and when important personal memories are triggered.

Other studies have shown people chose music that matched a sad or sombre mood to help regulate it, especially after personal loss. (You know it: heartbreak makes for sad song high rotation). After some time they would then chose more uplifting music to repair the mood.

There seemed to be two processes going on. The first is mood regulation by listening to sad songs, which gives the listener “virtual company” – a tactic called “social surrogacy,” contributing feelings of being understood and a sense of belonging. The second was that sad songs provided a platform for reflection via memories, somewhat confusingly called “nostalgia.”

While psychological-social elements definitely shifted participants from feeling sad to a more positive frame of mind, it doesn’t fully explain the intensity of pleasure sad songs are capable of inducing. They move people or make them feel relatively better. 3. Let’s talk about the cultural element.

Most cultures have specific musical traditions for expressing sadness and grief. Music has a key role in death rituals but they are not the only occasions where sad music is played, and that pleasant bittersweet kind of sadness is hardly ever experienced at funerals.

In Western culture, cathartic music coexists with purely aesthetic expression of sadness with no particular direct connection to personal loss or need for consolation. A long tradition of linking melancholia and misery with noble qualities has been upheld in the West from Aristotle to Oscar Wilde.

In one study, participants indicated aesthetic appreciation of sad music had little to do with pain or suffering and more to do with desirable concepts including honour, virtue, beauty, and righteousness. Artists who create tragedy also offer culturally connected meaning for concepts like humanity’s very existence and morality.

Tragic music and song was found to provide value and meaning to sadness it portrays, even creating the illusion about the fundamental nature of human existence, heightened by regular, early deaths and deification of many famous proponents from Kurt Cobain to Amy Winehouse, Billie Holiday to Jim Morrison.

It isn’t just pointless sadness. However, direct evidence supporting the role of music-induced sadness as a vehicle for reflecting on the meaningfulness of the human condition doesn’t exist. But there’s a swag of anecdote.

Another explanation for the deeply pleasurable effects of sad music has been the appreciation of its beauty. While there’s no argument with the existence of a centuries-old tendency to associate beauty with tragedy, sorrow and ruin in Western music, less successful is agreement on what exactly makes music beautiful. Perceptions are highly diverse. Death Cab Cutie or Debussy? Ice T or Sibelius? Nick Cave or Nashville?

The review concludes that the paradox of the enjoyment of sad music isn’t really a paradox, but an ill-defined issue. It suggests a framework across all three levels, where sad music allows us to simulate feelings of loss so effectively, it triggers a hormonal and neural defensive response to mitigate mental pain without a real life loss, that produces a pleasurable feeling.

Simulation takes various expressions at the psychosocial level — both contagious and reflective:

A cultural response contributes to pleasure — not derived from biological response or interpersonal comfort but our reflective and cognitive appraisal of rich cultural meaning and thought associated with experience of sad music. 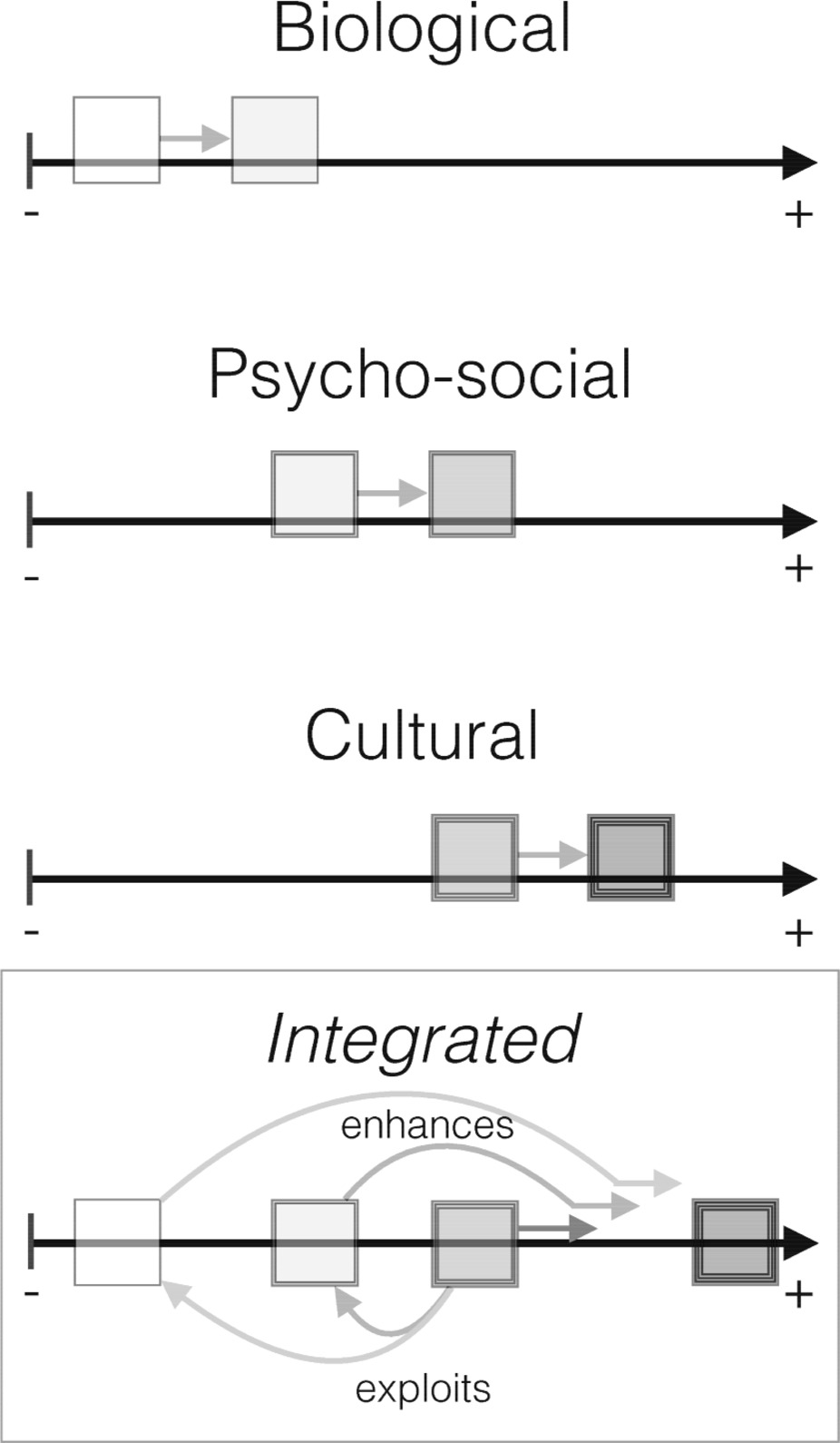 It could all work as an integrated framework (see above), but clearly there’s a lot going on and more we don’t know.

Music exploits narratives and meaning embedded in culture (we’re part of a whole in time and space) which exploit social connection and empathy in a listener, and some of those processes hit our lizard brains with roots in primitive neural and chemical functionality aimed to mitigate the experience of real loss but enhance the hedonic shift!

Not enough analysis yet, but one thing’s for sure, those beautiful bittersweet, sad songs do move us to the very core — so keep writing them!