As such, we also have a special responsibility to stand alongside those pushing for racial justice and equality.

We at Soundfly stand with the protesters demanding justice and calling for a radical upheaval of business as usual across the US (and the world). Black lives matter, and we’re sick and tired of the way the police specifically and also our society at large treat our Black friends, artists, creators, collaborators, role models, family members, colleagues, and fellow humans.

Our small team has always been dedicated to inclusion and celebrating every voice — it’s one of our core values — but we know we can do more to fight the structures that keep racism afloat, both externally and within ourselves. As a company, we’re committed to becoming anti-racist.

Right now, we’re starting from a place of learning. In the past week, we’ve been listening a lot while starting some valuable conversations internally about what long-term actions we can take, which we’re continuing this week and beyond. We’ve also been talking with our community members, mentors, and people we admire to learn more about how to dismantle structures internally and contribute most effectively externally.

If you’re interested, these are some of the resources we’ve been drawing on, learning, and supporting as a team as we attempt to grow and better understand our impact on the world:

What We’re Listening To

Yours, with love, support, anger, and optimism, 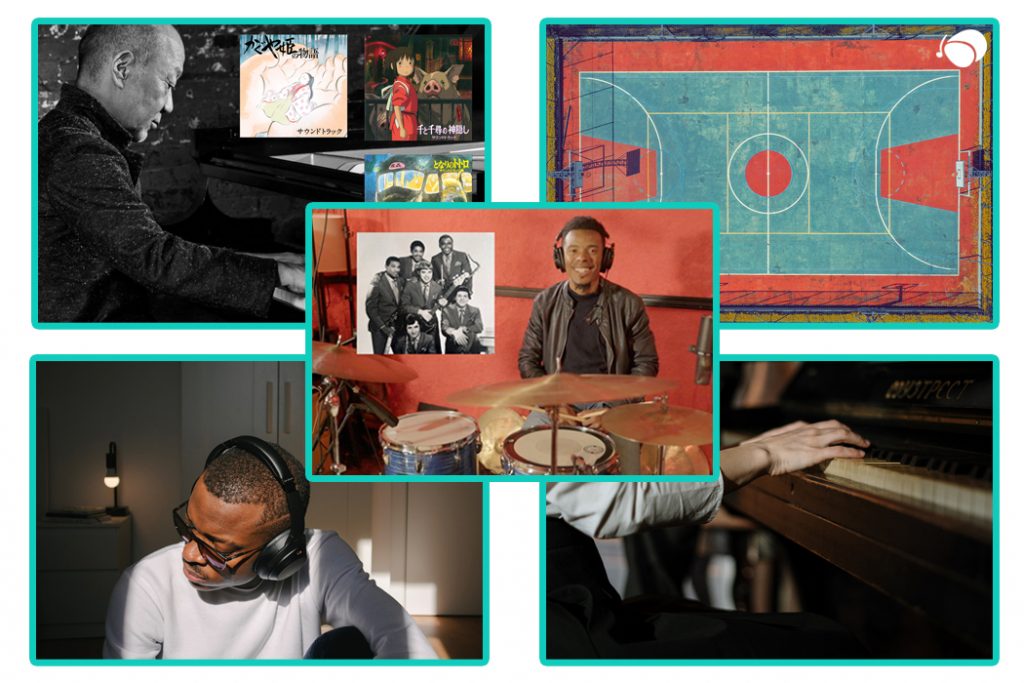