The Best Way to Promote a Release Last Minute 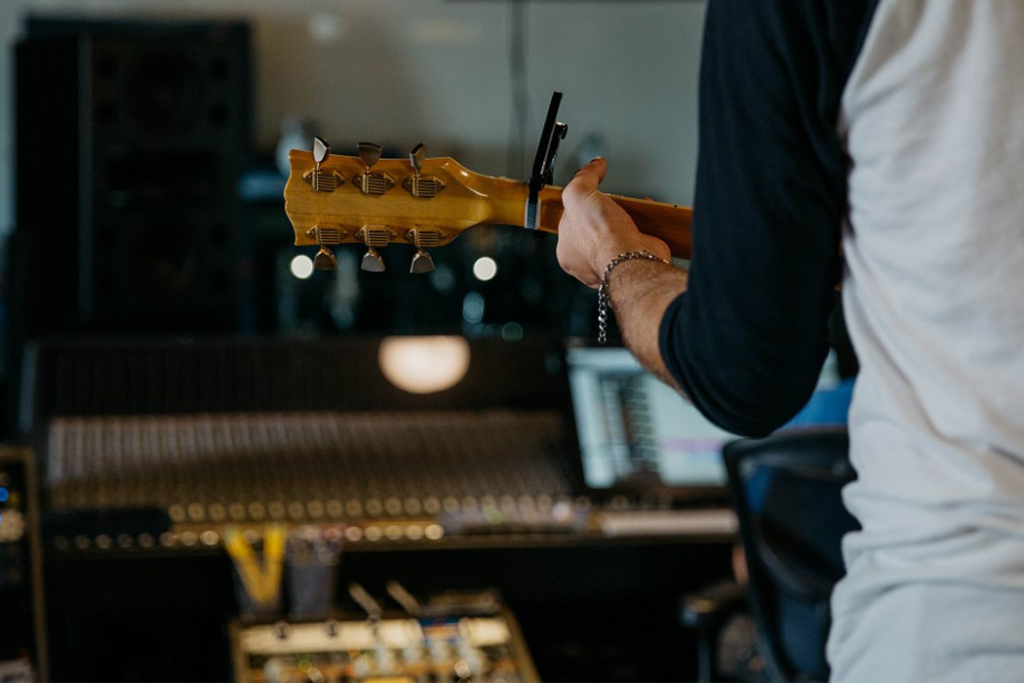 So here we are.

You’ve poured countless hours into planning every detail of your new release. You found the perfect studio, practiced until the cows came home, made sure the band was prepped, and the mixing engineer was booked. And then, you realize, with all the planning that went into the recording of the album itself, even down to the artwork, you forgot one tiny piece of the puzzle…

How are you going to promote this thing?!

As a publicist for the last seven years, I can’t count the number of times I’ve seen artists come to us or post in Facebook groups with something along the lines of: “Help! I just released my album two days ago but it’s not getting any attention. What do I do?!”

Since traveling back in time is not (currently) an option, we thought it was high time someone address the elephant in the room. What do you do when you’ve got the perfect new release and… an imperfect release plan?

Well it’s always helpful to have a plan in advance, but just because you don’t, that doesn’t mean it’s too late to create one. If we’re going to get this thing off the ground and gain some traction, we’re definitely going to need a plan of attack. And a late plan is still better than no plan at all.

So think about all the ways you’re going to tackle audience development — where do people in your genre or scene find out about new music? Blogs, Spotify playlists, radio, social media?

Now start making lists of all those outlets and add some “to do” items for getting your music into the right tastemakers’ or gatekeepers’ hands. Whether that means reaching out to playlist curators, radio DJs or programmers, editors or individual journalists themselves, you’ve definitely got to keep organized.

Do not just start cold outreach! Take a few hours to get to know the people you’re approaching and personalize the way you reach out to them. We have a whole DIY PR plan you can check out here. Take it to heart.

+ Read more on Flypaper: “4 Reasons Why You Should Focus on Small Music Blogs… Not Big Ones.”

Make a check-list of to-dos.

There’s a good chance you came to this article thinking “I don’t even know what I don’t know. Where do I start?!” Don’t worry, we’ve got you covered.

We went ahead and created a checklist just for you, so you know what you can do for your release. Make your own opportunities.

As a new artist, it may be a little bit difficult to get your own press the first time around. Don’t worry, that’s normal! It doesn’t mean your music sucks. There are a few ways around this.

The first is, utilize the community and connections you already have. Think about what other artists or contacts you already have relationships with — personalities you follow and interact with on social media, artists you’ve played shows with, fans and contacts living in the same city, etc. — and reach out to them with a personalized message asking if they would mind sharing your new release (and promising to return the favor).

Next, do whatever you can to introduce your music to journalists who’ve never heard you before. Create playlists that include your music as well as others, and share them with blogs asking if they’d like to feature them. Add a “RIYL (“Recommended If You Like”) line in your press copy and bio that likens your music to other acts. And in general, keep thinking outside the box. Is there an angle outside of the music itself that you can pitch?

Be prepared to work a little overtime.

We are all busy; I know you don’t want to hear this but it’s a reality.

Promoting a release under the best circumstances, on your own, is going to require a little extra time, so when you’re doing it last minute, be prepared. This might mean nights or weekends, but just know that in the end, if you’re serious about building your music career, it’s all going to be worth it — I promise.

It’s a short-term sprint to get you the attention you want and build a foundation for future opportunities. Keep focusing on what you’re doing all of this for, and keep moving forward.

+ Read more on Flypaper: “6 Ways to Cut Through the Noise With Your New Release.”

Know what you would like to do differently next time.

This is a key moment. It’s really easy after we’ve dodged a bullet and the freak out has passed that we tend to forget that it ever happened. So it can be really easy to fall back into old habits, meaning when the next release comes you wait until the last minute to create a plan, and find yourself back in the same position of “what do I do now?!”

Take some time within the first few weeks of this release to think about what you’d like to do differently next time; and write it down! It’s very helpful if you can take detailed notes somewhere and stash it away in a folder called “Release Best Practices,” or something to that effect.

Remember, the plan is key here.

Cut yourself some slack.

Life happens, things fall through the cracks. It’s okay. Don’t beat yourself up about missing an opportunity to make waves in advance, this is just one part of the greater equation. There’s always time to hustle and promote post-release.

I’ve seen songs that were released a year or even two or three years ago blow up after a future release gets the attention it deserves. I’ve seen albums that nobody heard when they first came out become retroactive classics. All is not lost — your release still has a shot at all the things you hoped, it just might take a little longer. This is why we continue to plan, grow, and move forward.

It’s all up from here, and your song has a bright future. The best part? It’s 100% in your hands if you want it. All you have to do is start.